January is over. You can officially abandon the failed resolutions. Or can you?

Forget the diets (well, I say that, but I am attempting no booze/processed foods for the next 2 weeks. I know. Total yawn), forget the overpriced January gym memberships, and try to ignore the frankly appalling weather. You’ve probably given up on the first two already.

The New Year has passed. It's mid Feb. Your resolutions might have gone awry, but you can begin again! You remember that back to school feeling – a new pencil case (just me?), a new skirt that you could hitch up when you were out of sight of your parents, and a new notebook – blank and clean for your innumerable and not so clean thoughts ;-) It strikes me that February, unlike January, shouldn’t be about aesthetic improvements, but mental and emotional ones. A chance to write a new page – a sexual new page. You could:

1)   Adopt the 5-2 diet of sex – you could have sex 5 days a week with 2 days off, or twice a week with 5 days off, or if your sexual appetites are somewhat different, you could swap each week. I’m guessing I know which one I’d pick....
2)   Dry February/March. Literally. Dry. No sex for Feb and March. Now, I’m not entirely sure what the benefits of this would be. Maybe to build up anticipation/sexual frustration/test your relationship to breaking point? That sort of jazz...? Or you could view it as a ‘no penetration’ February. Which might be a good way to explore more foreplay and alternative endings. Well, I say alternative. I don’t mean no climax. Just maybe different types... Tantra? Multiple? Another female orgasm post the male one? The choice is yours. Well, it might be his, in which case he might go for the face/breasts every time, but a change is as good as a rest, so they say.
3)   A new position each time? You could make it your mission to get through the Kama Sutra in February. And March. Or twice a day for the rest of Feb.... Now, like they say on all good gym applications, consult your doctor if you’ve got any conditions that might make the positions fatal. But it would certainly cheer up the cold rainy nights eh? We usually have wine on a Saturday night, but I’ve suggested we have sex marathons instead. I think he’d prefer the wine, truth be told, but he’s having the Lotus. Like it or not.
4)   Just oral for a month? Not quite the Slim Fast diet, admittedly. But nutritious just the same, so I’m told.
5)   Have sex every day in February and March. It’s a tall order, I know. But if there’s ever a month to do it, January is surely it. And this woman had sex every day for a year and overcame her body insecurities along with it, so a month isn’t so much to ask, is it?

Whatever you do this month, be safe and don’t take yourself too seriously – have a laugh, make up a silly tune, pull a funny face. Tell a bad joke that you find hysterically funny. Sex should be fun. You don’t have to work through all your best impressions and anecdote repertoire whilst engaging in one sesh, but a little light-heartedness amongst all that passion can work a treat.

Gem x
Posted by TheGoggin at 08:12 No comments: 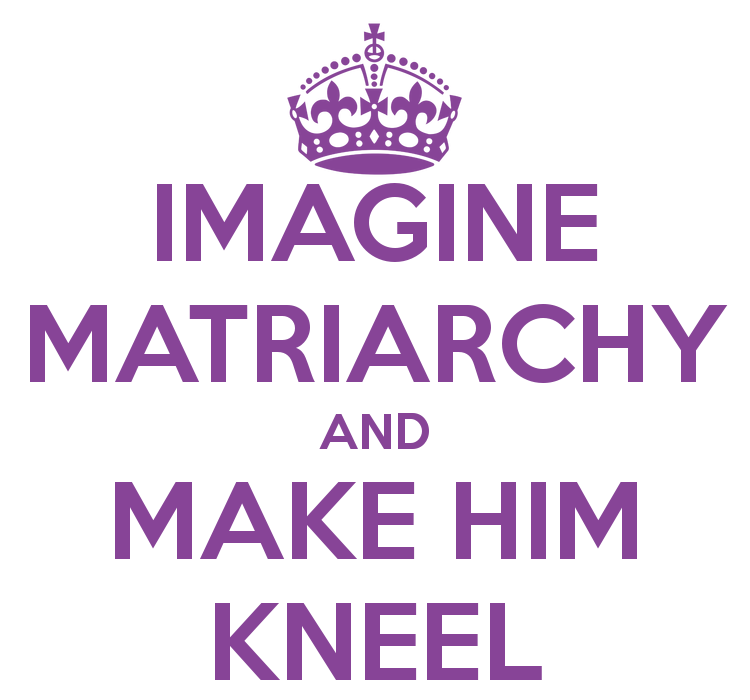