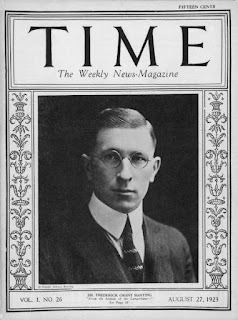 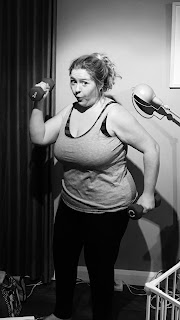 *for the breastfeeding mums – I started at 80g of carbs per day and reduced by 5g per week, so that I could check it wasn’t affecting my supply. I now average 40g per day.
Posted by TheGoggin at 14:30