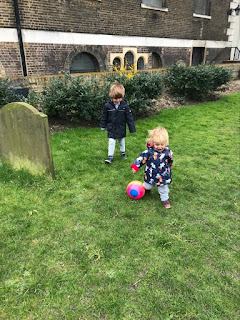 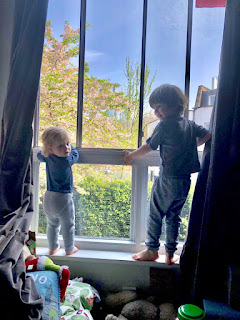 I haven’t done any tiktok. Or written a play. Or recorded myself singing a song. Or practised my self-taping. Or learnt a language. Because I am just about surviving. Just about keeping 2 kids and a husband fed and watered and entertained. Barely squeezing in 5 minutes of meditation or stretches or remembering to take my vitamins. Surviving. And I am grateful for that. Because some aren’t. 3 friends have lost their Fathers this week to it. My Dad’s friend of 40+yrs passed away yesterday. We’re all going to be touched by it, at the very least. So I’m focusing on survival. And nabbing delivery slots. And sourcing a crate of wine. And chalk for the kids.
Stay safe one and all x
Posted by TheGoggin at 10:06